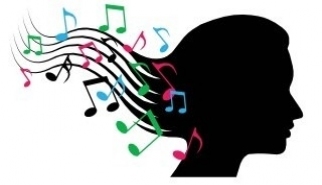 “When you know the notes to sing, you can sing most anything.”

OCTAVE is a Coaching model inspired by words from the legendary musical, The Sound of Music - "When you know the notes to sing, you can sing most anything."

These lyrics represent the centrality of the coaching model which aims for the empowerment of the client, and not dependency on the coach, enhanced productivity, future mastery and replicable displays of renewed behaviours long after the coaching has taken place.

Business Coaching prepares leaders for new demands placed on them and encourages greater awareness (consciousness), responsibility and performance during leadership transition.  Leaders frequently encounter difficulty in performing and adapting to the new requirements (Skills, Time Applications and Work Values) and consequently, many fail to embrace the new way of managing and leading.  The introduction of business coaching in preparation for transition, and also during the first six months of moving to the next leadership level, equips them for successful transition - to identify the level of support required and for greater awareness of the cross-functional and interdisciplinary demands of the new role.  On its own, coaching offers valuable support to leaders-in-transition, but when incorporated into a well-structured leader assimilation programme, has greater potential for entrenching and sustaining a measurable shift in awareness, responsibility and performance.

“Spontaneity, creativity and experimentation are marks of a great coach, but they must be grounded in a sound rationale.”